MINISO Accelerates Development in the Vietnam Market, Planning to Open 500 Stores by 2019

HO CHI MINH CITY, Vietnam, Nov. 9, 2017 /PRNewswire/ — According to data released by Vietnam’s General Statistics Bureau, Vietnam’s retail market grew by 10.2% over the previous year to $118 billion in 2016. Vietnam ranked the sixth in the list of the world’s most attractive retail markets, behind India, China, Malaysia, Turkey and Saudi Arabia. The huge potential of Vietnam’s retail market has attracted many retail brands to develop in, including Japanese designer brand MINISO, which began to further develop in the Vietnamese market this year, for bringing “high quality and affordable” products to more Vietnamese people.

On October 28, 2017, MINISO held a promotion conference in GEM Center in Ho Chi Minh City, Vietnam. Mr. Miyake Junya, the co-founder and chief designer of MINISO, together with the directors, general manager and representatives of Vietnam were present at the conference. A large number of local investors, retailers and entrepreneurs also attended the conference. Mr. Miyake Junya addressed the conference that MINISO advocates the life philosophy of “simplicity, nature and good quality”, hoping to lead consumers to establish a healthy consumption concept and a sustainable development attitude towards life by excellent design, so that consumers around the world may have a chance to enjoy the high quality and affordable products in MINISO.

So far, MINISO has reached strategic cooperation agreements with over 60 countries and regions, opening more than 2,000 stores all over the world in merely four years since its establishment. By 2019, MINISO is expected to open 10,000 stores in 100 countries with global revenue reaching USD 15 billion. Vincent, MINISO’s Vice President of International Operation, indicated that there are 30 MINISO stores in Vietnam so far, and this number would increase to 50 by the end of 2017. MINISO plans to open 300 stores in Vietnam by 2018 and 500 by 2019. MINISO is confident about developing in the Vietnamese market. Ms. Helen, the representative of Vietnam, believed that as one of the fastest growing economies in the world, the retail industry in Vietnam has great potential, and there are new brands being introduced into Vietnam almost every day. Support of government policies, the rapid rise of the middle class and the relatively young demographic structure are the factors contributing to the rapid growth of the retail market.

At the promotion conference, on behalf of MINISO, Mr. Miyake Junya signed the strategic cooperation agreement with a few Vietnamese developers, including Vincome, the largest property group in Vietnam, which is laying a solid foundation for MINISO to develop in this country.

The conference was held on the anniversary day of MINISO’s establishment in Vietnam. Large number of customers standing in long queues and shopped in the MINISO stores. Majority of consumers were young people. In addition to the popular products, such as makeup, digital products, perfume, etc., masks became one of the favorite products of local consumers. Because of the lack of public transport in Ho Chi Minh City and the general use of gas-guzzling motorcycles, masks have become a necessity for the local people.

MINISO sticks to the customer-oriented principle and works hard to develop products that meet the needs of the local market, conveying the concept of “high quality and affordable” to every consumer. In the future, MINISO will keep on moving forward, making effort to accelerate its overseas expansion so as to realize its vision of “liberating the younger generation”. 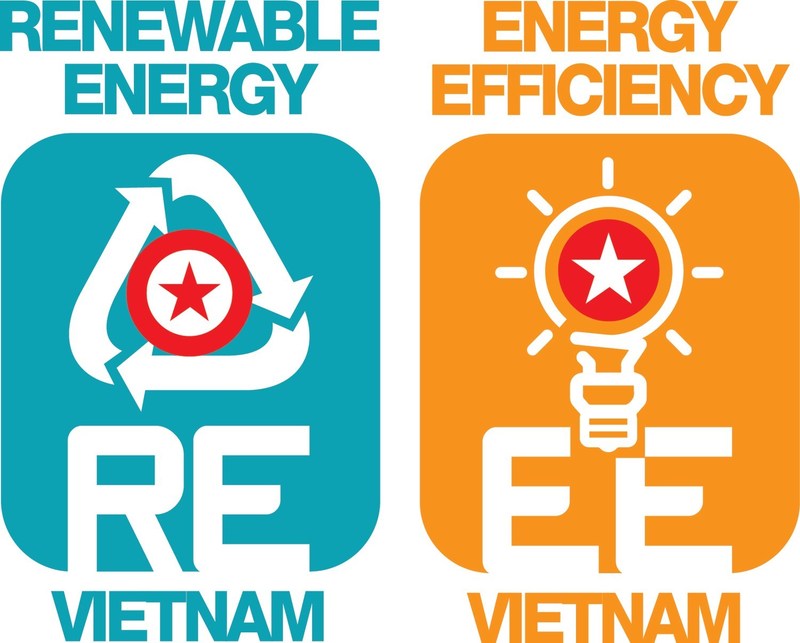